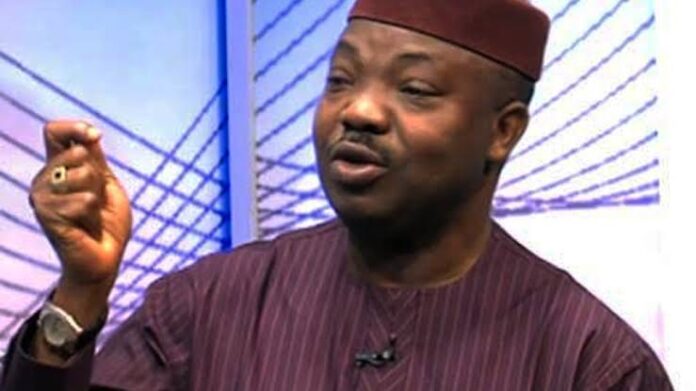 Politics Digest – The Yoruba socio-cultural organization, Afenifere has warned that nobody can threaten Yoruba with expulsion in any part of the country. The spokesman of the group, Yinka Odumakin was reacting to statement by Umar Labdo, a professor of Islamic Political Thought, Kano State University, where in an interview in today’s Saturday Sun, he emphasised that if the Ondo State governor, Rotimi Akeredolu and the people of the Southwest insist on the expulsion of Fulani herdsmen from their region, they in turn, would have no option but expel Yoruba people from the North.

According Odumakin, Prof Labdo doesn’t understand what the matter was all about. Yoruba, he said have not expelled Hausa or Fulani from their region.

“We are peace loving people and we love our guests; we don’t behave like animals. Why do people choose to live in the bush? The governor is simply asking the herdsmen to leave the forests, come and leave with them and register; that you are not an animal that should live in the bush or forest, which shouldn’t be a problem, but they have turned to say he asked the Fulani to leave Ondo. That is not the issue. If you say you will expel Yoruba from the North, we will also expel Fulani from Yoruba land and see what will happen. You cannot threaten Yoruba with expulsion, no, never.”

2023: Tinubu will reveal his position next year – Fashola

I will consider releasing Nnamdi Kanu – Buhari to Southeast leaders

Stop Hating On Buhari, He Has Done A Lot For Us’ – Orji Kalu Tells Igbos