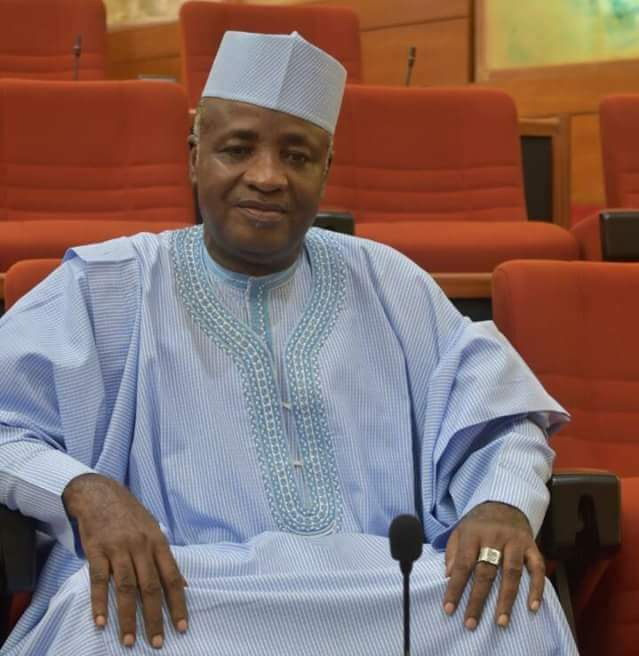 POLITICS DIGEST- The chairman of the Senate Committee on Defence, Senator Aliyu Magatakarda Wamakko, has expressed grief over the demise of Bri-Gen Dzirma Zirkushu and others at the frontline.

Wamakko described the senior army officer and three others, who died with him when their convoy was waylaid on their way to reinforce troops under attack by ISWAP forces in Askira, as “heroes and brave patriots”.

In a statement issued in Abuja, the former Sokoto State governor said it was “devastating hearing about the outrageous attack and the resultant colossal loss to the nation”.

He said though troops had “moved in rightly to avenge the atrocities committed by the terrorists, the losses recorded were unforgivable and unforgettable”.

“It is sad that the precious lives of our well-trained officers were sniffed out in such circumstances at a time when their services are very much needed,” he said.

Wamakko said federal government and the armed forces must give the fallen officers befitting burial and immortalise them for their exceptional valor.

He admonished troops across all frontline areas to not be deterred but to be even more determined in confronting all armed insurrections in the country as a way of keeping memories of their fallen colleagues alive.

“I sympathise with His Excellency President Muhammadu Buhari, the service chiefs and families of the fallen heroes.”