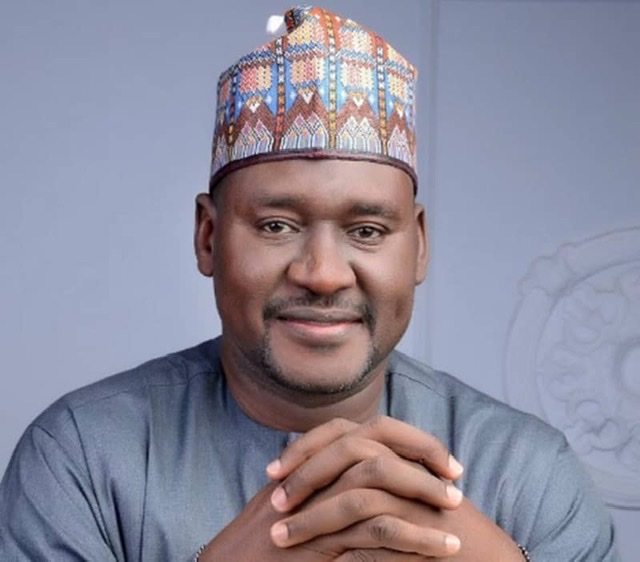 POLITICS DIGEST – The Executive Director of Civil Society Legislative Advocacy Centre, CISLAC, Mr. Auwal Rafsanjani, has said that the use of dirty money in electoral processes and vote trading would continue to undermine the democratic process.

Mr. Rafsanjani added that corrupt money will prevent the electorates from reaping the dividend of democracy until adequate measures are put in place to put a stop to the ‘unfortunate trend’.

CISLAC Executive Director said this while speaking at a Stakeholder Forum on “The Strengthening Accountability Among Civil Society (SANCUS)” project in Keffi, Nasarawa State.

Rafsanjani says that money seems to have taken the centre stage in the political process in Nigeria, creeping into the country’s political vocabulary.

According to him, the meeting was very crucial as it was aimed at informing citizens on the need for transparency in electoral processes and political financing and their role in demanding accountability from political elites and political parties, as well as the dangers of vote trading.

Rafsanjani mentions that the SANCUS project is being implemented by Transparency International Secretariat through its branches in 21 countries, with support from the European Union.

He added that the project would improve the democratic accountability of public institutions globally by empowering CSOs to demand for systemic positive change.

Rafsanjani said that the issue of vote trading is one of the major menaces the SANCUS project seeks to address.

“In its literal meaning, vote trading is a form of economic exchange where political parties, its candidates or their agents purchase, and the voters “sell” votes as they buy and sell commodities.

He also emphasized that throughout the world, democracy is adjudged to be the best form of government, but it is being constantly assaulted in Nigeria due to the phenomenon of commercialized politics and vote trading.

“Money seems to have taken the centre stage in the political process of many countries including that of Nigeria, to the extent that word, ‘money politics’ has crept into the country’s political vocabulary. The problem with this situation is that the electoral process is often compromised resulting in elections not being free and fair.

“If this trend is left unaddressed and unchecked, it will jeopardise the democratisation process and in turn prevent electorates from reaping the dividend of democracy.”

Rafsanjani mentioned that the project intends to address this problem by “advocating for the operational independence of anti-corruption agencies; an increased enforcement of existing anti-money laundering provisions and policies; an improved oversight function of the National Assembly; improve capacity of the media and civil societies to investigate the presence of dirty money in Nigeria’s political processes and increase citizens demand for accountability in the funding of political processes.”

Speaking at the occasion the representative of the Chairman Independent Corrupt Practices and Other Related Offences Commission (ICPC), Mr. Hassan Salihu, in a goodwill message mentioned that the ICPC would continue to support projects that would check corruption in the democratic process.

According to him, the SANCUS Project Nigeria is focused on solving the core problem of “dirty money” in Nigerian politics.

“The givers and takers of dirty money are corrupt people whose offences are punishable under sections 8-26 of the Corrupt Practices and Other Related Offences Act, 2000. It is based on this that the ICPC on behalf of Nigerian anti-graft agencies proffers valuable programmes that if implemented will reduce the use of dirty money in Nigeria.

In addition the representative of the DG NOA, Amina Ahmed who is also the Director legal urged citizens to shun selling their votes and rather engage political actors on issue based standards which will go a long way.