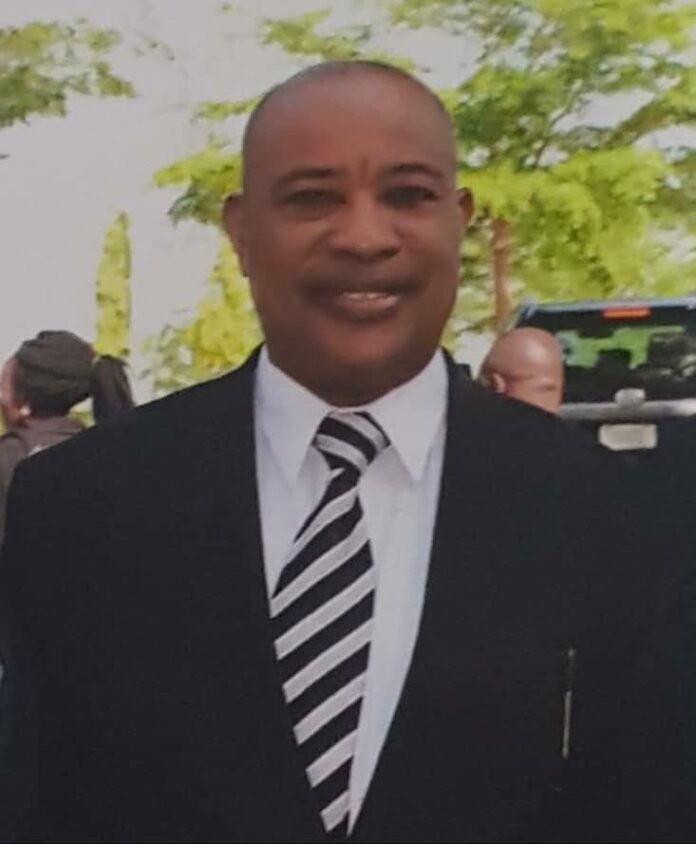 The distinguished guests were in the town to witness the conferment of the chieftaincy title of the Itagbuyi of Ile-Oluji Kingdom by His Royal Majesty, Oba (Dr) Olufaderin Adetimehin, FIIN, FCIB, Jimoko II, Jegun Olu-Ekun and Paramount Ruler of Ile-Oluji Kingdom on Chief Adefulire.

In many ways, Chief Abiodun Adefulire is a chip of the old block with the conferment of the chieftaincy saw him following the footstep of his father, Chief Samuel Adefulire, who was High Chief in Ile-Oluji between 1962 and 1995 when he passed on to glory.

The well-attended glamorous chieftaincy conferment ceremony was held at the King’s Palace while the guests were later entertained at Ile-Oluji community hall.
The award was in recognition of the contributions of the scion of Obolubode to the development of Ile-Oluji town. An advocate of social justice, child rights education and development, Chief Adefulire is a humble man with love for humanity and communal development.

He has extensive experience in the education sector having worked as a teacher and Examination Officer at the then University of Ife, now Obafemi Awolowo University before delving into law profession.

The Itagbuyi of Ondo took a giant step into the legal profession when he gained admission to read law at the prestigious Ahmadu Bello University, Zaria and was subsequently called to the Nigerian Bar in 1986 after completion of his Law School programme. He later beefed up his knowledge with Lagos State University Masters in Law. In addition, he obtained Certificate of Eligibility under the Qualified Lawyer Transfer Regulations, No. II, United Kingdom in 2009.

He began his legal career as a private legal practitioner before joining the lower Bench, as a Magistrate. During his career on the Bench, Chief Adefulire served as the Chairman, Rent Tribunal and member of the Policy and Strategy Committee of Lagos State Judiciary.

As a Magistrate, he attended many workshops in and outside Nigeria. He also authored different works in which he adumbrated on the provisions of Nigerian Constitutions on guaranteed rights to Freedom of Movement, Copyright Infringement and Remedies, as well as Mode of Exercise of Admiralty Jurisdiction – Doctrine of Pre Action Notice, Repress/ Exhaustion.

He rose through the ranks to become a Chief Magistrate before retiring in 2018.

He is happily married to former Deputy Governor of Lagos and the Senior Special Assistant to the President on Sustainable Development Goals, Princess Adejoke Orelope Adefulire. The marriage is blessed with children.

Desmond Utomwen is a journalist and wrote from Abuja

Tinubu’s presidency: Affliction must not rise a second time, By Abimbola Adelakun