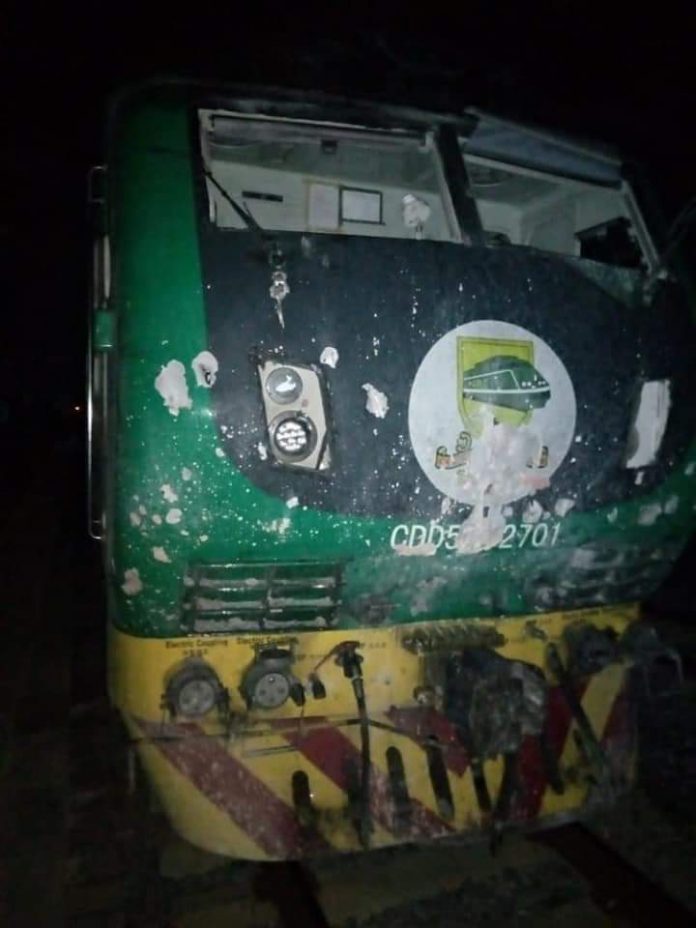 Following the an attack on the Abuja-Kaduna rail corridor by yet to be identified gunmen, the Nigeria Railway Corporation (NRC) has suspended indefinitely train services along the Abuja –Kaduna route.

The NRC in a statement on its website on Thursday said the services were suspended for the safety of passengers and crew members.

According to the corporation, efforts were being put in place to ensure absolute safety along the route.

It added that further information concerning the suspension will be conveyed to the public shortly.

Although NRC was silent of the cause of safety concerns that necessitated the suspension of the Abuja- Kaduna train services, trending photos on social media showed a train operator cockpit with shattered windshield, suggesting that the train came under attack.

The Abuja-Kaduna road has been a den of bandits who attack vehicles on the highway, killing and, most times, kidnapping travellers. This has forced many travellers to opt for train services to commute between the nation’s capital and Kaduna, one of the important cities in the North