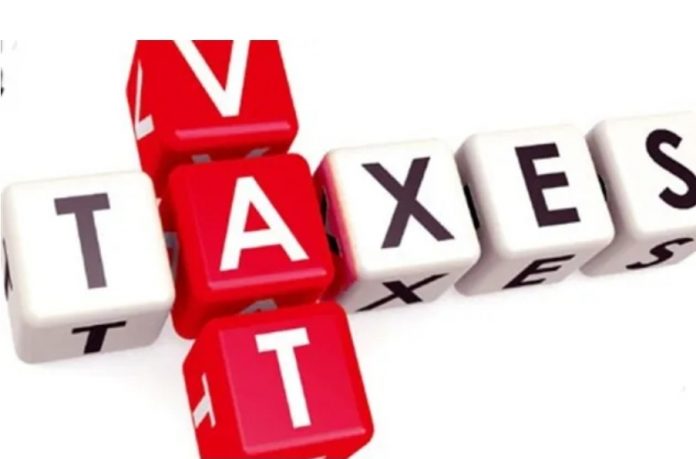 Records of VAT receipts from Federal Inland Revenue Services (FIRS) seen by Daily Trust indicate that the state collected N24.4bn, ahead of the five south-eastern states with accumulated collection of N20bn.

For instance, Kaduna’s N19.8bn is higher than the combined collection of Abia, Cross River, Osun, Ekiti, Ondo and Imo.

This revelation is coming amidst VAT row between the federal government and some states, and allegations that some states, majorly in the North, benefit more than what they contribute to the central pool.

However, in spite of Zamfara, a state in the North West recording the least performance, more northern States performed better than the southern states as the figure indicated.

Despite the crisis in some of the North East states, the region collected a total of N27.7bn compared to N21bn collected by the south-eastern region of the country.

Exclusive of Lagos, the other South West states collected a total of N85.8bn only while the North East and North West, which have been heavily bedeviled by insurgency and other security challenges, have collected N86.5bn within the same period.