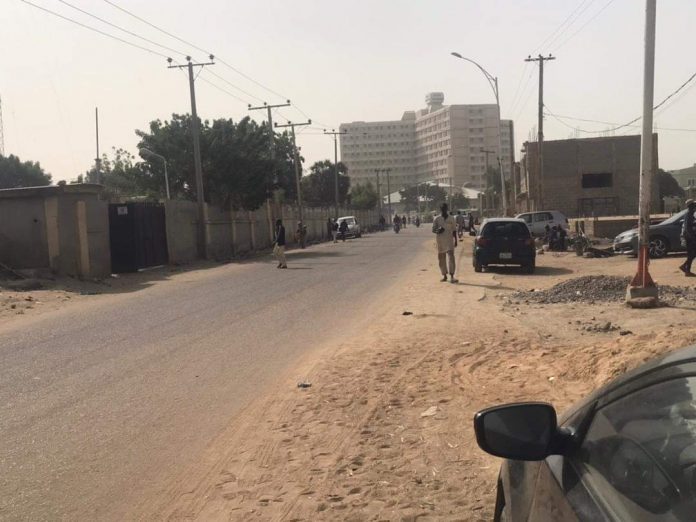 Civil servants, students and business men were seen trekking on the streets of Kano, the commercial nerve centre of northern Nigeria.

POLITICS DIGEST observed the presence of security operatives in strategic locations across the state to avoid the breakdown of law and order. 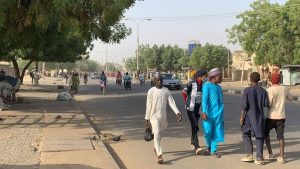 The Association of Tricycle Owners in the state agreed to embark on a one-week strike from Monday as a result of alleged harassment of its members by men of Kano Roads and Traffic Agency, also known as KAROTA.

The Association further warned its members to comply with the directive of not coming out to work or face the consequences. 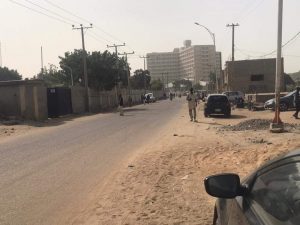 Tricycle operators provide over 90 percent of the city’s means transportation
The Managing Director of KAROTA, Baffa Babba Dan-agundi, has however faulted the Tricycle owners for their failure to respect and abide by the law.

In an interview monitored on Freedom Radio, Dan-agundi said the absence of the Tricycle operators in Kano has allowed people to drive their vehicles and motorcycles in accordance with the law.

He condemned the operators for their recklessness and lack of respect for laws guiding their operations in the state.