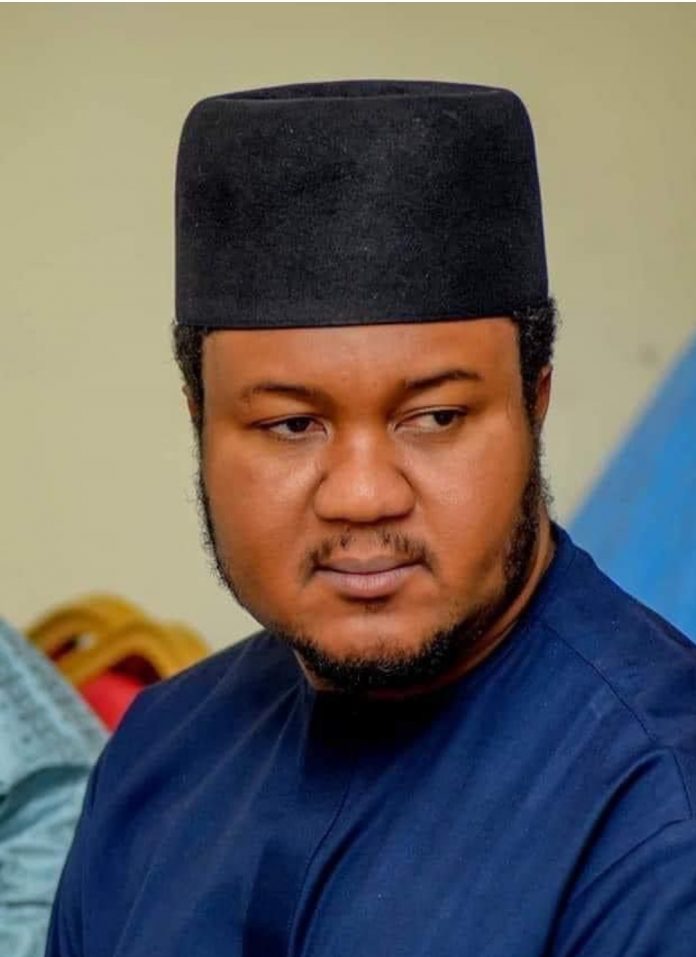 The congratulatory message was contained in a letter personally signed by Professor Adamu Abubakar Gwarzo and sent to the celebrant.

Professor Gwarzo, who is the President of Association of Private Universities in Africa, described Prof.Rayyan as an honest and trustworthy person who is committed to ensuring that the youth especially from the Northern part of the country in particular and Nigeria in general acquire quality science and technical education.

He also described the celebrant as a role model for the youth who have respect elders in the society and those who want to excel in their chosen careers in life.

“So based on the afore mentioned qualities of the celebrant, I wish to on behalf of the Management of Maryam Abacha American University and Franco-British University, facilitate with you on your 40th birthday.

“May the Almighty Allah continue to shower His blessings on you and give you the courage and strength to continue to provide sound education in your specialised area of science and technical education to our students,” Prof. Abubakar Gwarzo said.

Dr Rayyan Garba is a Consultant Public Health Physician and an Associate Professor of Public Health. He won the British Commonwealth Scholarship to study MSc Public Health at the London School of Hygiene and Tropical Medicine.

He has attended many national and international trainings including a training on case study design and development, at the Rollins School of Public Health, Emory University, Atlanta Georgia, USA; and the 10th ‘Vaccines for Africa’ Vaccinology Course at the University of Cape Town, South Africa.

He has implemented many health programmes/projects for national and multi-national development partners and non-governmental organizations, including the World Health Organisation, USAID, DFID, NPHCDA among others.

Dr Rayyan is a well experienced researcher who has conducted national surveys, and has published locally and internationally in peer-reviewed journals on variety of contextual and contemporary public health issues.

He is also a peer-reviewer for many local and international journals in the area of global health, including BMC Public Health, PLoS ONE, Human Vaccines and Health Education.