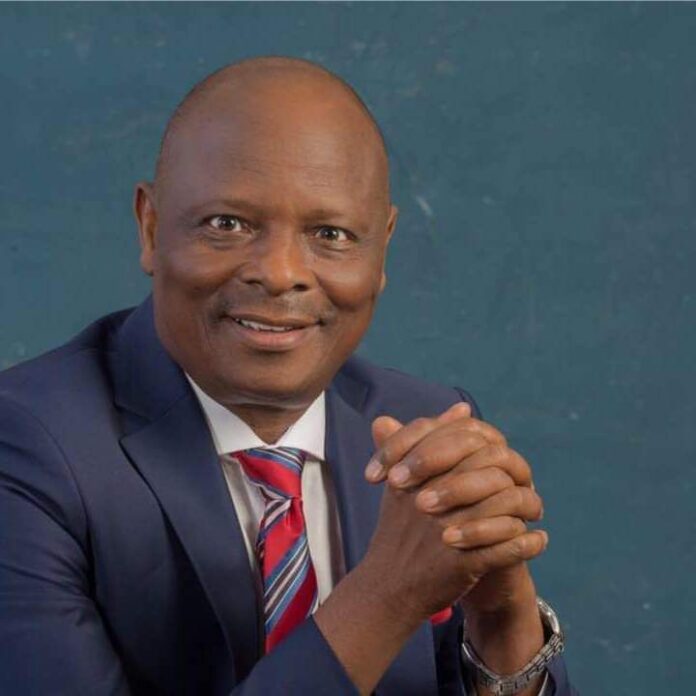 POLITICS DIGEST– The Peoples Democratic Party (PDP) debunks claims in misleading documents being circulated by some mischievous individuals purporting that former Kano State Governor, Senator Rabiu Kwankwaso, has been suspended from the party.

The PDP in a statement by its publicity secretary Kola Ologbondinyan states clearly that Senator Kwakwanso is not suspended from the party adding that any claim of suspension by any individual or group, purporting to be representing any organ of our party at any level, is mere fabrication and should be discountenanced.

The PDP stresses that the provisions of the constitution of the PDP are very clear on the suspension of a member of the National Executive Committee (NEC), if and when such occasion arises, and cautioned those behind the misleading claims to desist henceforth.

The PDP strongly cautions that it will not accept such reckless adventure by such misguided individuals, which its notes, is capable of destabilizing our party and bringing it to public disrepute.

Similarly, the PDP states that the former Niger state governor, Dr. Babangida Aliyu, has not been suspended by the party as mischievously published in certain quarters.

Our party frowns as such fabrications aimed at subverting the stability of our party and trigger disagreements and suspicions within our ranks.

The PDP urges our leaders and teeming members in Kano and Niger states to be at alert, resist distractions and continue to work together as Nigerians earnestly look up to the PDP for solution and direction at this critical time.